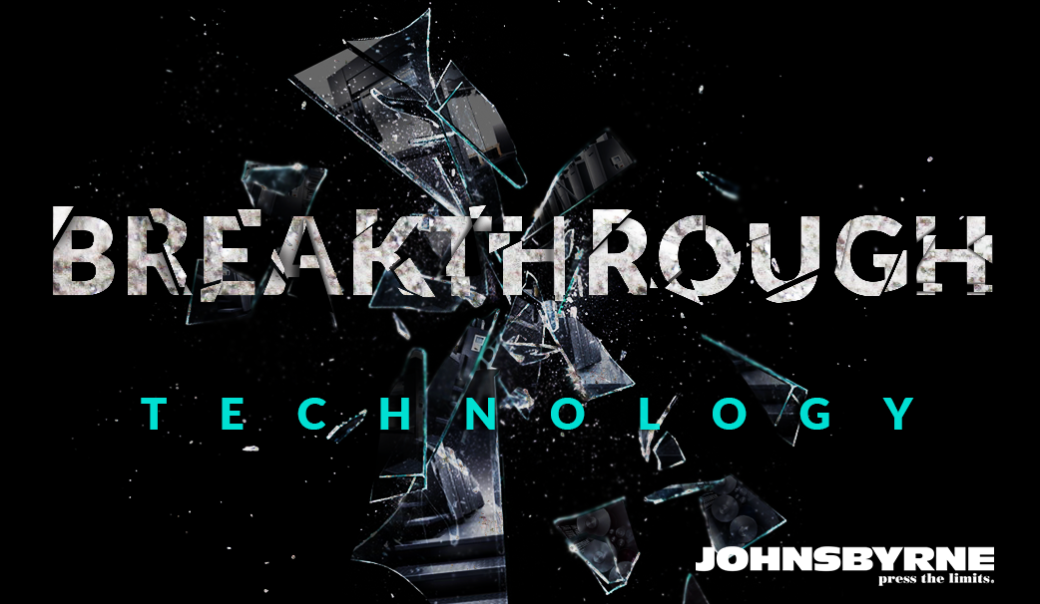 After months of  promoting, educating, and anticipation our new 15-unit press, Press384 was officially launched on Tuesday, January 20th, 2015 with the Press Go launch party.  Starting from the PressWatch series, we’ve watched the installation process of the Heidelberg press (Press384) move rapidly—and now, it’s time for our customers Press GO!! JohnsByrne developed a name that highlighted the uniqueness of this press and easily identified its game-changing configuration. With three coating units, eight print units, and four drying units, Press384 was born and the name has been intriguing customers ever since.

Not Your Ordinary Press

Press384 is a one-of-a-kind configuration that is only available from  JohnsByrne and has become the ultimate new tool for our customers. Each of the 15 units are placed strategically, allowing customers to maximize their creativity, productivity, and quality in a single-pass. The myriad of benefits of Press384 is in the placement of each unit. Based on Press384’s unit placement, the possibilities for next generation visual and tactile effects are truly LIMITLESS!

Press384 spans nearly 130 feet from end-to-end and has a format size of 29×41”. It also has an automated, computer monitored feeder logistic system that provides increased productivity at top rated speeds up to 18k sheets/hour. Because of the three coating units, this press can apply multiple coating types such as soft touch, grit, glitter, gloss and can make combinations of UV+Aqueous (AQ), UV+UV, and AQ+AQ all that create new and unique, visual tactile effects in a single-pass.

Stay tuned to see what breakthrough techniques are coming soon from JohnsByrne. We also want to know what you will do with this 15-unit configuration and more creative freedom; Let us know in the Start Your Project section now!

JohnsByrne is hosting an open house event for Press384 in Spring of 2015. Keep checking back for more information on event dates and registration links. If you haven’t already, be sure to take a look at the PressWatch series for an inside view of the Press384 installation progress. If you want to learn about the additional benefits or have any questions about Press384, visit our website or contact us directly.

The watch is finally over. It’s time to PRESS GO! 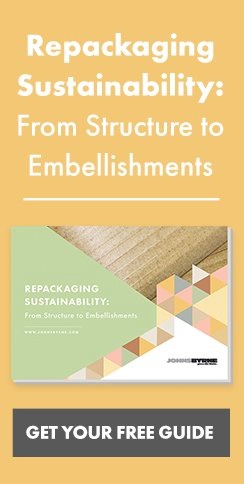